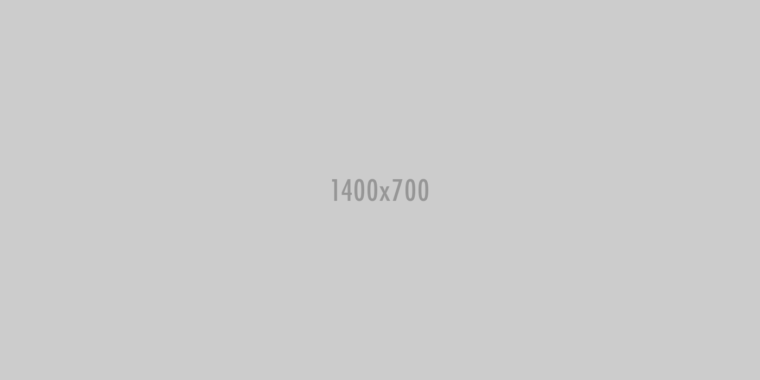 The Mayo Clinic is a nonprofit medical practice and medical research group based in Rochester, Minnesota. It employs more than 4,500 physicians and scientists and 57,100 allied health staff. The practice specializes in treating difficult cases through tertiary care. It spends over $660 million a year.

William Worrall Mayo settled his family in Rochester in 1864 and opened a medical practice that evolved under his sons into Mayo Clinic. Mayo Clinic is widely regarded as one of the United States’ greatest hospitals and ranked No. 1 in the country on the 2016–2017 U.S. News & World Report List of “Best Hospitals” of the United States, maintaining a position near the top for more than 25 years. It has been on the list of “100 Best Companies to Work For” published by Fortune magazine for thirteen consecutive years. It continued to achieve this ranking through 2015.

In addition to their flagship hospital in Rochester, the Mayo Clinic has major campuses in Arizona and Florida. The Mayo Clinic Health System also operates affiliated facilities throughout Minnesota, Wisconsin, and Iowa.

In 2015, more than 2,700 research protocols were reviewed by the Mayo Clinic Institutional review board.

Each year, more than 1.3 million patients from all 50 states and from more than 150 countries are seen at one of the Mayo Clinic facilities. Mayo Clinic offers highly specialized medical care, and a large portion of the patient population are referrals from smaller clinics and hospitals from across the upper Midwest and the United States as a whole. Mayo Clinic physicians are paid a fixed salary that is not linked to patient volume (relative value units) or income from fee-for-service payments. This practice is thought to decrease the monetary motivation to see patients in large numbers and increase the incentive to spend more time with individuals. Salaries are determined by the marketplace salaries for physicians in comparable large group practices.

Mayo Clinic researchers contribute to the understanding of disease processes, best clinical practices, and translation of findings from the laboratory to the clinical practice. Nearly 600 doctoral level physicians and research scientists are employed, with an additional 3,400 other health personnel and students with appointments in research. In 2015, more than 2,700 research protocols were reviewed by the Mayo Clinic Institutional review board and 11,000 ongoing human research studies. These research initiatives led to more than 7,300 research publications and review articles in peer-review journals.